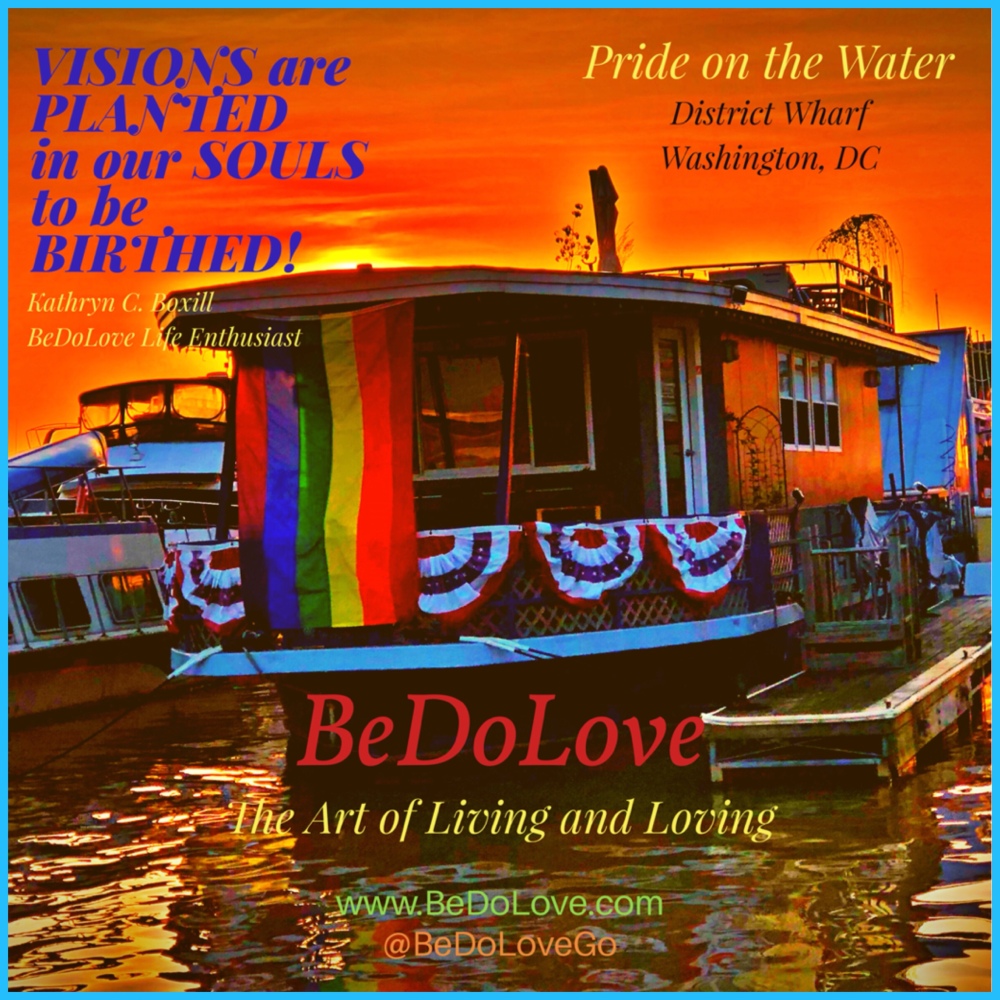 June is Pride month, complete with opportunities for the LGBTQA community to gather, connect, affirm, and celebrate. It’s also a time to recognize and honor those who have and continue to speak loud and clear the importance of treating the LGBTQ community with equality, dignity, respect, and love. We are also reminded of how ALL of humanity should be treated, as our nation is facing an atrocious issue of how those who cross our borders are treated.

Let’s allow this to be a time to be mindful and present to each other in an authentic connected way. To connect and honor each other in a true and meaningful way. To celebrate diversity. To be good to one another. To be compassionate. To be supportive and courageous allies. To extend a hand and the expression of “you matter.” Not just this month, but beyond. Peace. Love. Namaste. #BeDoLove #Pride #PrideMonth #HonorAndCelebrateDiversity #AllLivesDoMatter

Lesbian, Gay, Bisexual and Transgender Pride Month (LGBT Pride Month) is currently celebrated each year in the month of June to honor the 1969 Stonewall riots in Manhattan. The Stonewall riots were a tipping point for the Gay Liberation Movement in the United States. — Library of Congress. https://www.loc.gov/lgbt-pride-month/about/

Pink was removed because the hot pink material was not available for mass production during the late 70s. To honor Harvey Milk after his assassination, during the 1979 Pride Parade, turquoise was removed so parade participants could divide the colors evenly as they walked the parade route, three colors on one side of the street and three on the other. https://www.google.com/amp/s/gizmodo.com/how-the-rainbow-pride-flag-lost-its-pink-and-turquoise-1714201920/amp

Amber Hikes of Philadelphia led a campaign to add Black and Brown to the flag (Actress, producer, screenwriter, Lena Waithe donned at the 2018 Met). The flag was unveiled at the 2017 Pride Month kick-off event in Philadelphia as part of a new campaign, More Color More Pride, which aims to recognize nonwhite LGBT communities as part of the broader pride movement, starting with the most visible and widely-recognized symbol of the LGBT community. https://www-m.cnn.com/2017/06/13/health/new-pride-flag-colors-trnd/index.html