Back in April I DVRd “Time: The Kalief Browder Story.” It’s a documentary series chronicling the life of a 16 year-old student from the Bronx who spent three years on Rikers Island without ever being convicted of a crime. From the description perhaps you can see why I hadn’t been ready to watch it and bypassed it many times. http://www.spike.com/articles/uzgvh0/time-the-kalief-browder-story-shawn-jay-z-carter-weinstein-television-partner-with-spike-for-a-landmark-television-event

Last night as I browsed Netflix, I came upon the documentary and decided to view the riveting six part series in its entirety. It is a story of indescribable tragedy on sooooooo many levels. It was painfully moving as I thought it would be. Yet important to watch (Still avoiding “13th“. I don’t think my heart can take it right now.). In the end all it seemed Kalief desired was justice for him and others to include an apology. However, the people (which included some familiar faces) that refused accountability was shameful.

God bless Kalief whose horrific and unfortunate experience was a catalyst for change. God bless his mother, family, and all those who did their best to support and show him love. And, God bless all the men and women (young and older) who day in and day out are treated unfairly and beat down (physically, mentally, and emotionally) by the justice system. Kalief, who was called a “modern day prophet” by Jay Z and many others fought tirelessly for positive change. Ultimately, his story led to changes in New York’s criminal-justice system. And, although they are closing Rikers (The cesspool hell on earth that it is.) we know there’s something profitable up their sleeves.

There are so many lessons to learn from Kalief’s story. One of them that stays with me is, I think about if Kalief had been given a chance to just get away from his environment. If someone would have scooped him up and removed him from his neighborhood. Once released from prison, I kept wishing he would move. Or at the very least given a chance to get away for some fresh air with an opportunity to exhale and find himself. And, not having the lawsuit be the priority if only for a moment. Who knows…

Also, the story is a reminder about the important issue of mental health. How life can be going pretty well and one unfortunate turn can lead to one’s spiraling out of control. And, how one’s unfortunate circumstances can affect many others. Much love and peace to Ms. Venida.

In life we have to be able to be in tune with our gut/intuition or The Whispers for guidance, direction, and ordering of steps. When faced with challenges, take time to be still and listen. This is especially when it’s saying uncle. Enough. I can’t breathe. At that point, it’s important to pause and decide what’s best to take care of YOU. It more than likely will require stepping out of your box with courage. However, it could be as simple as immersing yourself in something you love to do for creative therapy or taking a trip to a favorite locale to relax, refresh, and unwind. Or it could be something as important as taking the steps to seek professional help. And, believing that there is no shame in that. One of the many things I appreciated about Kalief is that he requested help. He didn’t shun it at all. He was clear he was in mental and emotional in trouble. 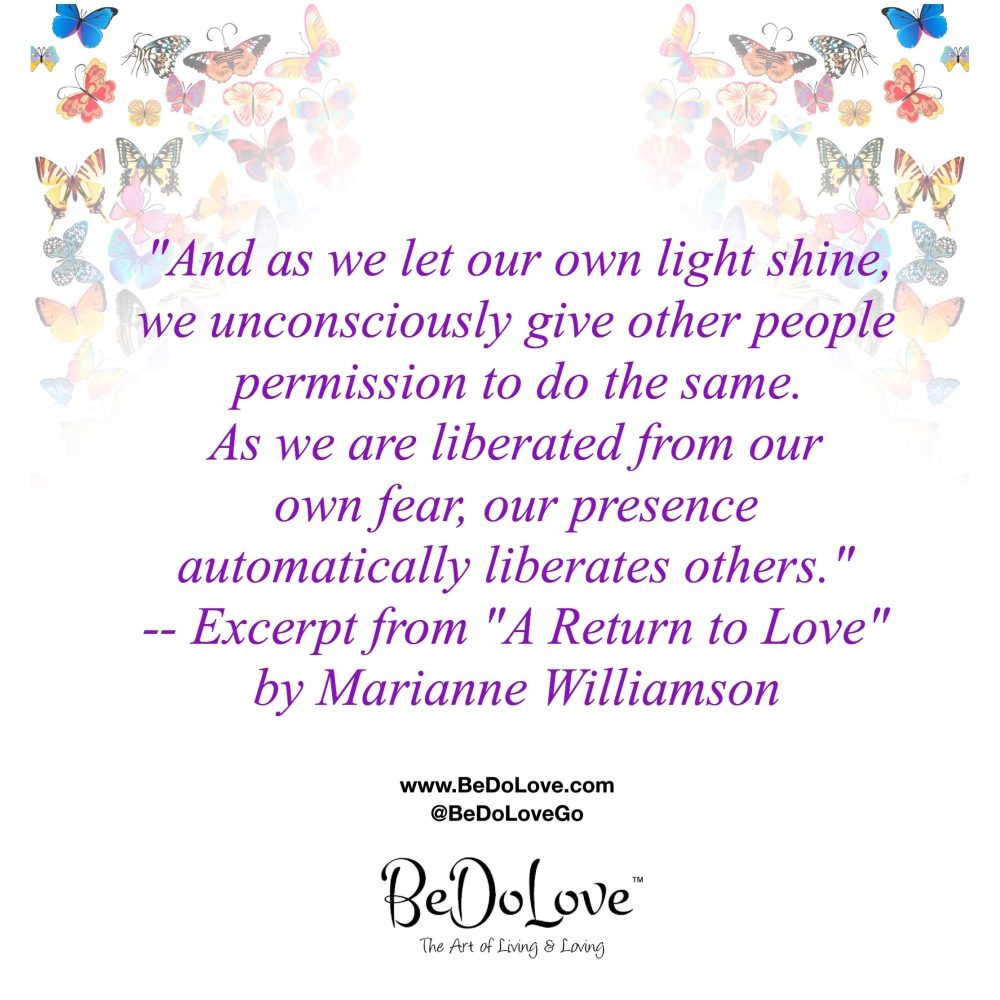 I felt Kalief was provided with a perfect opportunity. He knew it, yet he was blown off. You deserve not to blow you off. You only have this short life to live. You have so much work to do in the name of BeDoLove and living your SOULFull Purpose. Take care of you. Take care of your heart. Be well. Peace. Namaste. #BeDoLove #FindYourZen #BirthAndLiveYourSOULfullPurpose #HealingEqualsFreedom #SupportTheArts #BlackLivesMatter #AllRoadsLeadToMentalHealth

The New Yorkers articles. To include the must read “Before the Law” – https://www.newyorker.com/topics/kalief-browder-in-the-new-yorker